In 1964 a group of high school friends came together to form a band known as "The Continentals." Made up of sophomores at Northeast Lauderdale High School in Meridian, MS., the groups members included Stan Suire, Darrell Ross, Bob Minnis, and Tom Davis. Initially the band was managed by Stan and his father, John Suire. Another member, Jim Alanis, joined the group playing guitar and singing lead. The group's sound was like that of Richie Valens while Jim Alanis was lead singer performing numbers like "La Bamba." The group transitioned as Jim Alanis moved away from Meridian. This is where I (Ray Vaughn) became a member. Tom Davis was soon to move away with his family and I took Tom's place at the rhythm guitar position. The group became that of popular top 40 groups of the period where we performed cover songs of  The Beatles, The Rolling Stones, The McCoys, The Beach Boys and all the others of that period in the '60s.  In the early days all the members sang with each doing lead vocals on a particular number and the others singing two and three part harmony on the chorus. Examples of these numbers included Stan singing "I Saw Her Standing There" by the Beatles, Darrell singing "Twist and Shout" by the Beatles, Bob singing "Surfer Girl" by the Beach Boys and myself singing "Hang On Sloopy" by the McCoys. What the band lacked in vocal talent was made up in spirit and effort. Initially the instruments included Silvertone electric guitars. Tom played a Fender Mustang and Bob had a Tiesco Bass. I eventually upgraded to a Japan made Andre dual pickup guitar and eventually a German made Hofner bass. The Hofner bass was a fine instrument.

During these early days the band practiced constantly. Stan and Ray would get together at his home in the evenings two-three times a week and rehearse numbers perfecting their guitar skills and timing and learning each others styles.  They could play almost anything they heard.  They strategized  lead and chord progressions, what was new in sound from popular groups releasing new records and their own upcoming gigs. Eventually Stan acquired a Gibson Melody Maker, a Fender Deluxe 2x12 tube Amp with wonderful warm tones, reverb and tremolo. During that time having reverb and tremolo were a must for all rock and roll music groups who wanted to reproduce the sounds they were hearing on the radio. This was before the distortion channel. A Fuzztone was required to get the distortion sound that the Rolling Stones were producing in their recorded music with songs like "Satisfaction."  During that period the Silvertone guitars and amps along with the other Japanese guitar imports were cheap and less desirable that the Gibson, Gretsch and Fender models but as a starting musician, much more affordable. The Japanese produced beautiful and quality instruments by the late '60s and early '70s and today these pieces command quite a price from collectors.

The Continentals would eventually become Rick's Continentals Band after RIP Coard signed on as the band's manager and Rick Spence joined the band as the lead singer.  They would go on to record two smash hits, "You Can Live It Up" and "I Don't Know" on the RAP Records label followed by two more singles and an album. 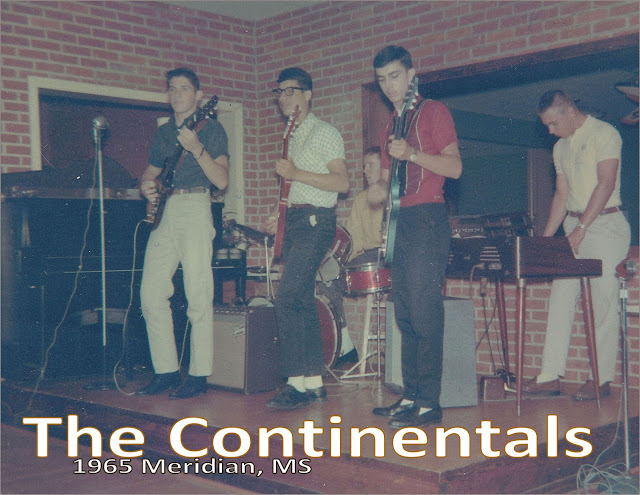 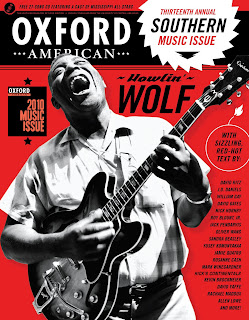 Meridian's own  "The Continentals" received an honorable mention  in the Dec. 2011 Oxford American Magazines annual music edition.  The 2011 annual music edition features
Mississippi music artists and the cover page and contents page with the Continentals picture is shown here. This picture was taken at a Sears Store sponsored concert by the band and featured the group modeling Sears surf suits.  This was a new California take on surf and swim-ware.   Over the years this picture has invited a lot of comments and laughs about the band as we were accused of posing in our under ware for this picture.

Now you know the true story. We were actually pioneer musician models. The Continentals band is my group and I have fond memories of the many events we played in the South. After our first record, there were gaggles of girls who wanted our autographs on their records or sometimes on their arms and legs.  And almost all of them wanted a kiss from one of the band members. We really had to keep an eye on our bass player Bob,  because he was a chick magnet in those early days.  And we could wear those very short surf suits in the '60s without too much worry because we had the legs to do it back then.

During the 1964-65 era, The Continentals music line up included many instrumentals by groups like The Ventures.  Here is "Wipe Out" recorded on the RAP Records Label by The Continentals in 1965, Meridian, MS. 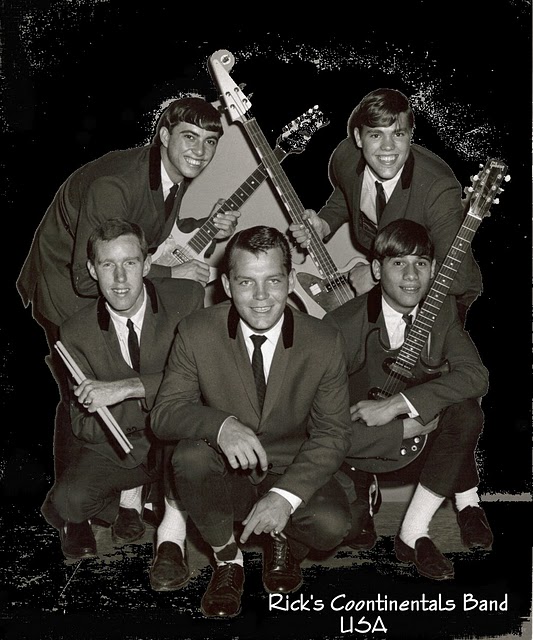 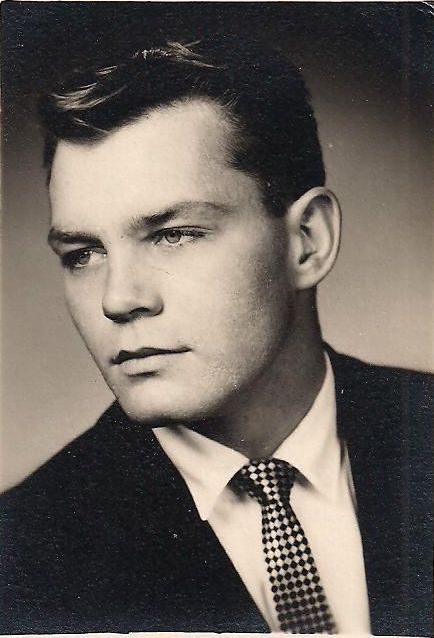 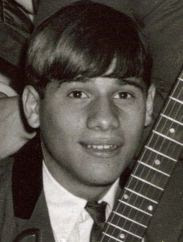 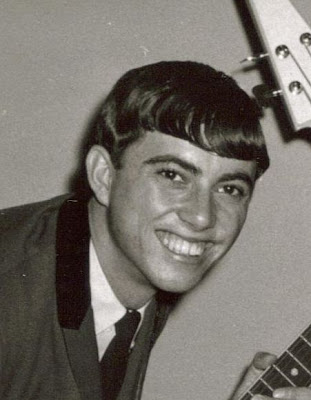 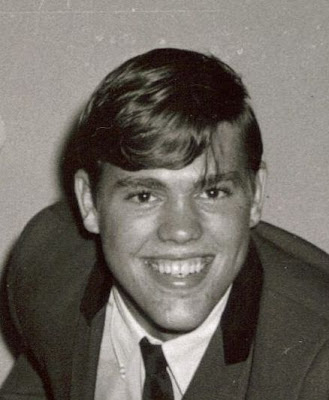 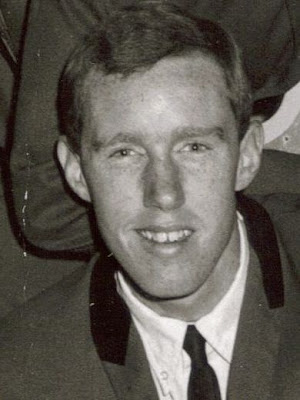